Community networks on the web

The Internet Society held a session on How Internet Access Can Preserve Native Cultures. How the Decentralized Web Camp managed to build a mesh for 450 attendants. 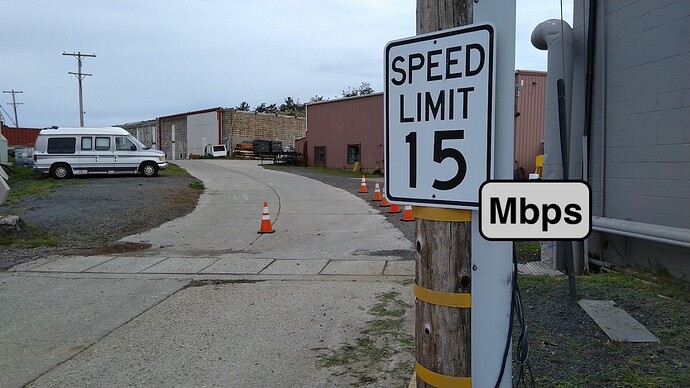 Last summer, we came together on a farm in California to build our own community mesh network. Now, we’re sharing what we’ve learned.

WebRecorder has released their desktop version, webrecorder-desktop, that greatly enhances the usability.
With WebRecorder you can take a cache a browsing session and bring it with you, so not only you but all your Community Network can make use of it. 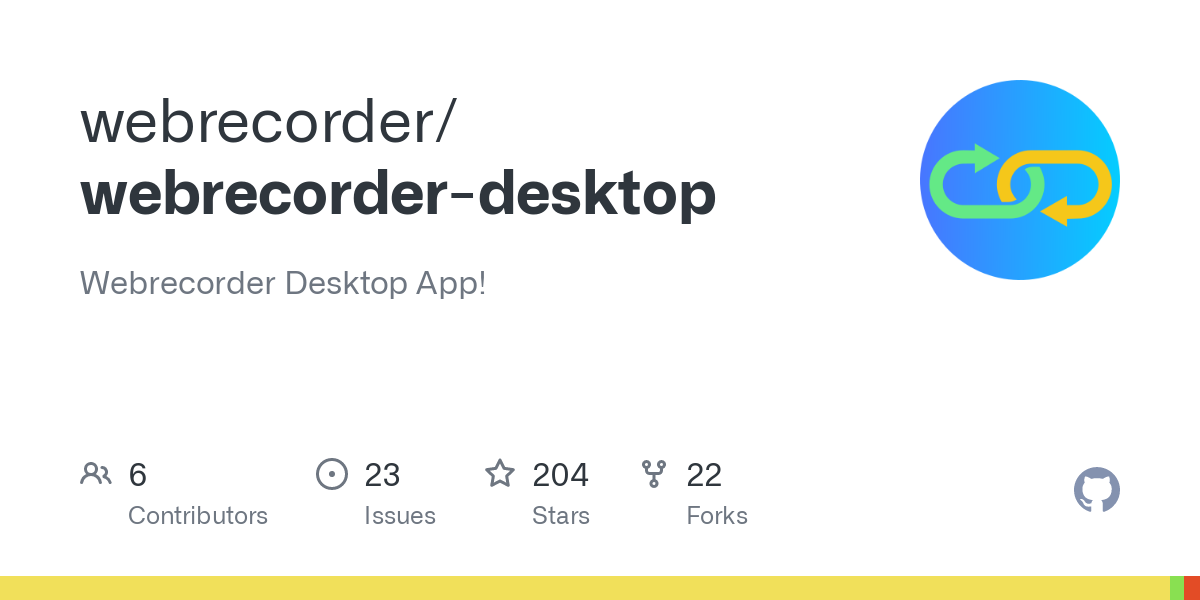 Webrecorder Desktop App! Contribute to webrecorder/webrecorder-desktop development by creating an account on GitHub.

When telecommunications services are available in remote areas, the cost is often exorbitant, or the quality of the internet is poor. As such, when Brazil’s telecommunications regulatory body, Anatel, announced community networks as a viable option for internet service in the country on 15 January 2020, it meant that there was finally a regulated third option for Brazilians to reach connectivity. Read more on Brazilian interviews on their feedback about the new regulation:

Internet Society Postel Service Award to outstanding contributions to the development of the internet.

The Jonathan B. Postel Service Award is presented annually to an individual or organization that has made outstanding and sustained contributions to the technological development of the Internet.

UNHCR Innovation Service has just published as part of our Connectivity for Refugees work – “Community-led Connectivity”, which looks at the application of community-network approaches in refugee / forced displacement settings. The report was authored by the Association of Progressive Communications, who have been engaging with community organisations delivering community networks around the globe, and has been reviewed by the Web Foundation and ISOC. 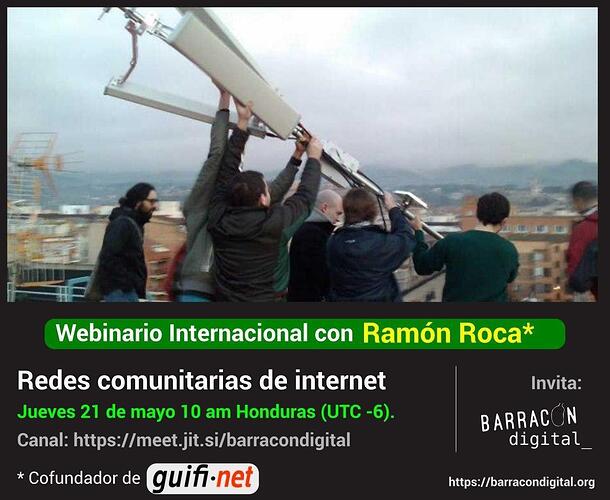 Grants for Open Source projects, which Community Networks could run. 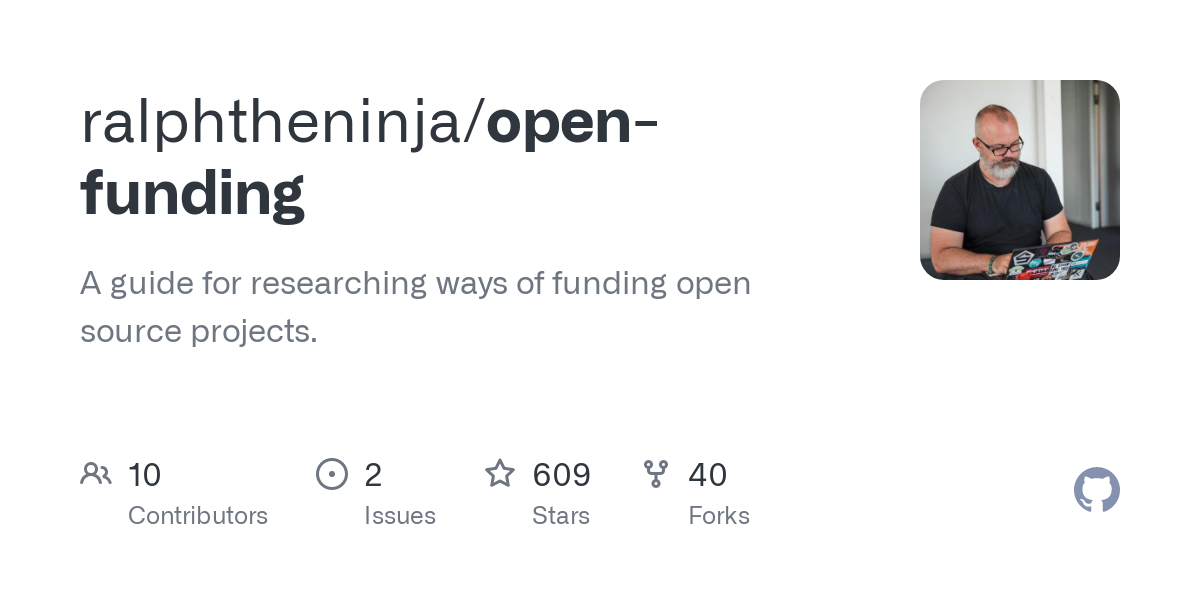 GitHub - ralphtheninja/open-funding: A guide for researching ways of funding...

Nic Bidwell writes on community networks research she conducted with APC in 2018 where she shares her observations and specifically recommends a re-think of the way activists and technologists think of what is emphasised as value within community networks:
http://peerproduction.net/wp-content/uploads/2020/05/Bidwell_Tragedies-in-Translation-Fostering-Community-Networks-in-the-Global-South.pdf

The ITU has launched a new study paper on broadband and connectivity solutions for rural and remote areas where it recommends regulators, among other things to “Ease regulatory requirements for community network operators.” 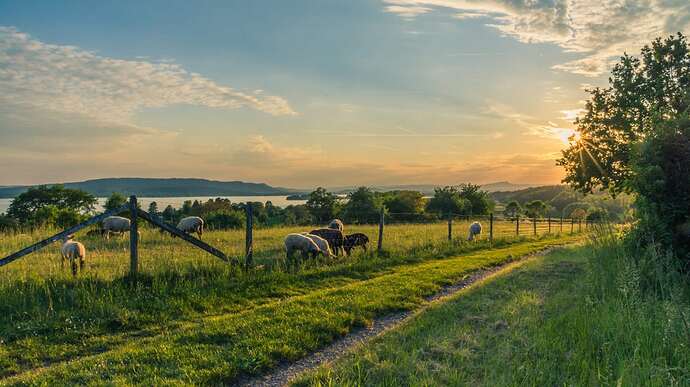 A new ITU study paper recommends ways that regulators, policymakers and operators can make progress on connecivity in rural and remote areas. 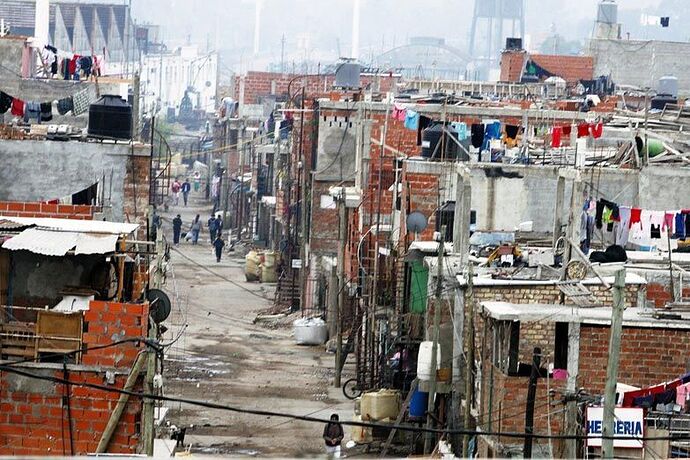 A post was split to a new topic: Sistema de aula virtual simple?

APC joined Zenzeleni to provide input to the South Africa Regulator, ICASA, which sought “Comments in respect of the Provisioning of Mobile Broadband Wireless Open Access Services for Urban and Rural Areas Using the Complementary Bands, IMT700, IMT800, IMT2300, IMT2600 and IMT3500”. The submission aimed at bringing to the attention of ICASA the framework created by the UK regulator, OfCom, which has created the possibility of non-exclusive use of the spectrum in those bands, hence opening the possibility for community networks to create their own mobile data autonomous networks. https://www.apc.org/en/pubs/comments-respect-provisioning-mobile-broadband-wireless-open-access-services-urban-and-rural